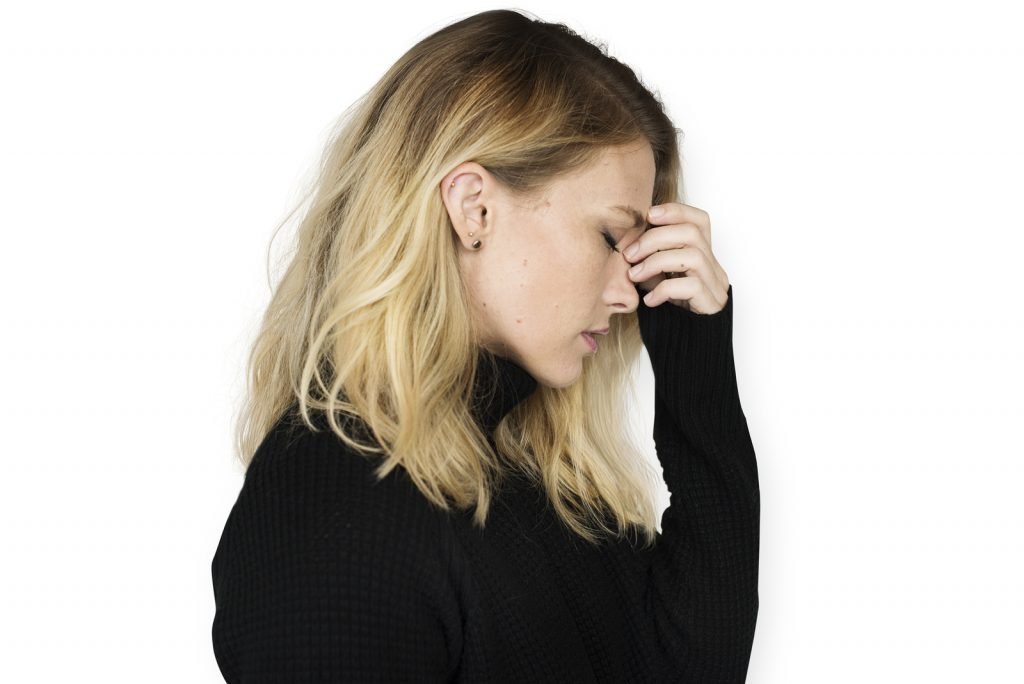 Suicide has been making headlines with the recent deaths of celebrities Kate Spade and Anthony Bourdain. Their tragic stories are not rare – suicide rates have been steadily rising in the United States.

This month, the Centers for Disease Control (CDC) released a report suggesting that America’s suicide rate increased by 25% between 1999 and 2016. Nearly 45,000 Americans took their own lives in 2016, making it the tenth leading cause of death overall in the U.S. While there are many reasons why people choose to end their lives, severe depression is a major one. This article from the New York Times offers expert tips on how to help a friend or family member who is struggling with depression, as well as suggestions on how to take care of yourself while helping others.